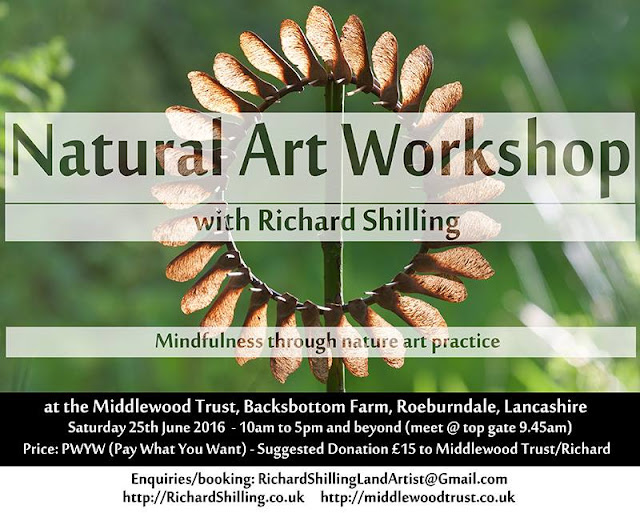 Posted by Backsbottom Farm at 11:33

In March 2016 Bowland Brewery entered into a partnership with the RSPB to help reverse the dramatic decline in breeding hen harriers.
Our flagship beer: Hen Harrier, was inspired by these iconic raptors, whose breeding stronghold lies in the Forest of Bowland, where the brewery was first established.
The hen harrier is also the symbol of the Forest of Bowland Area of Outstanding Natural Beauty – an increasingly popular destination for nature-loving tourists which has traditionally played host to several breeding pairs of these majestic birds. But the hen harrier is in trouble. This beautiful bird of prey was once widespread throughout England, but numbers have fallen to just a few pairs of birds centred on the wilder uplands of northern England.
For the last few years, the breeding population in England has plummeted. In 2013, no chicks fledged from any nests throughout England and, while the situation improved in 2014 and 2015, the harrier’s breeding status is still critical. The Government, and conservation organisations, has published a recovery plan designed to restore viable breeding populations of hen harriers in Bowland and other areas where they should be breeding.
Bowland Brewery has stepped in to support the RSPB conservation efforts and agreed to donate a proportion of the proceeds from the sale of every pint of Hen Harrier sold across the bar and every bottle sold through retailers to fund the RSPB’s hen harrier conservation projects.
£0.01 from each pint of Hen Harrier sold and £0.01 from each Hen Harrier bottle sold will be donated to the RSPB, a registered charity in England and Wales, number 207076, and in Scotland, number SC037654.
£2 from each Bowland Brewery/RSPB beer gift pack sold will be donated to the RSPB, a registered charity in England and Wales, number 207076, and in Scotland, number SC037654
The initial agreement is based on a 2-year term with the brewery committing to a minimum donation of £5000 per year.
James Warburton, owner of Bowland Brewery said: “The hen harrier is a living symbol of Bowland Brewery’s intimate connection with the landscape where we produce our beers.
“The very real prospect that this beautiful bird of prey may disappear from the skies above the Forest of Bowland is unthinkable. That’s why we are committing to donate a significant sum of money each year to safeguard the future of one Bowland’s most iconic residents.
“By buying Hen Harrier by the pint or in bottles, locals and visitors alike will be making a positive contribution to hen harrier conservation in Bowland – and ultimately helping the population to grow.”
Peter Robertson, RSPB Regional Director for Northern England, said: “With the Government now fully committed to reversing the fortunes of this magnificent bird of prey, we hope that hen harriers will enjoy a successful breeding season this year and that people will be able to see them flying around Bowland and beyond, as well as enjoy a pint of the beer they have inspired.”
Bowland Brewery has similar ambitions for its flagship beer – and James Warburton hopes the more widespread availability of Hen Harrier nationwide will help spread the message about the plight of this beautiful but endangered raptor.
“We see this partnership with the RSPB as a long term investment in securing the future of the hen harrier,” said Mr Warburton. “While our first priority is to protect and nurture the local harrier population, I would be delighted if – in 10 years’ time – we could say we helped establish viable populations of hen harriers on uplands across Northern England.”
The RSPB is Europe’s largest conservation organisation, with more than a million members. For more information about the Society’s Hen Harrier conservation schemes, go to: www.rspb.org.uk
Posted by Backsbottom Farm at 07:53