Land Art on the Roeburn by Richard Schilling

Posted by Backsbottom Farm at 16:43

We're passionate about the plight of Hen Harriers, particularly in the Forest of Bowland,where we live. They are at dangerously low levels, close to extinction in England due to persecution. Watch here for Chris Packham's brilliant speech on Hen Harrier day:
Posted by Backsbottom Farm at 06:17 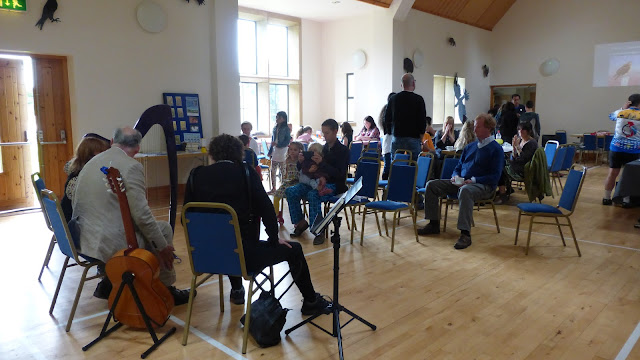 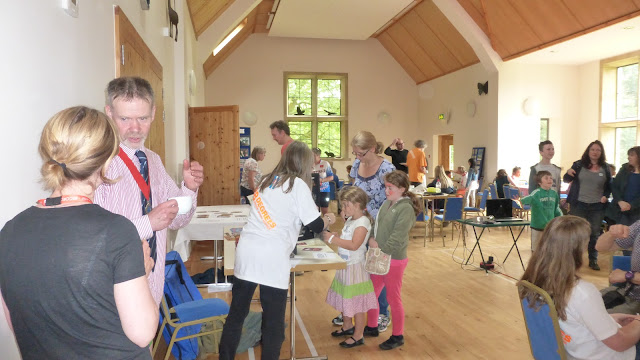 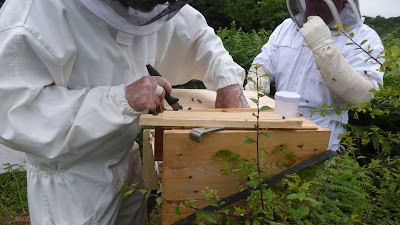 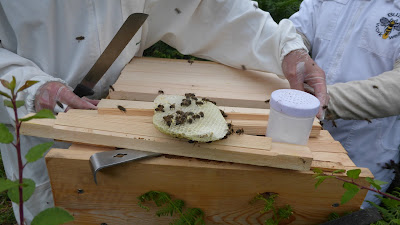 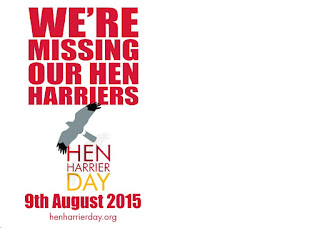 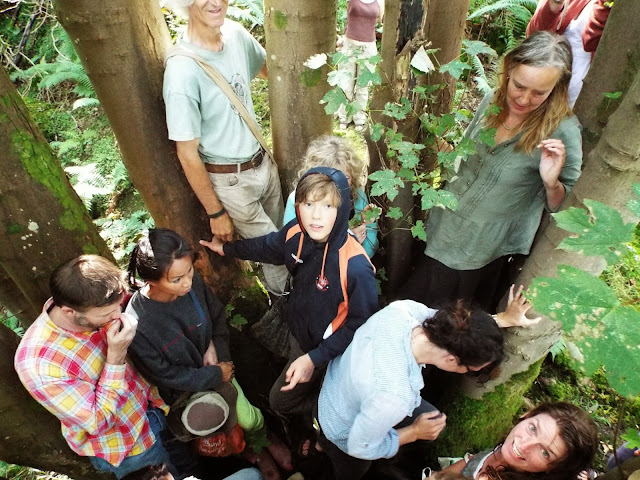 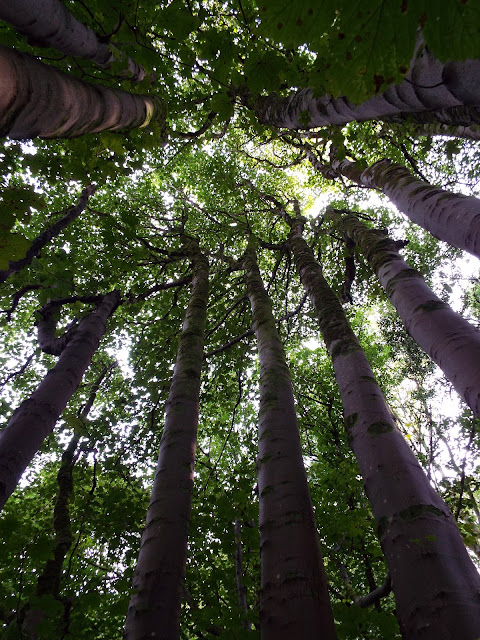 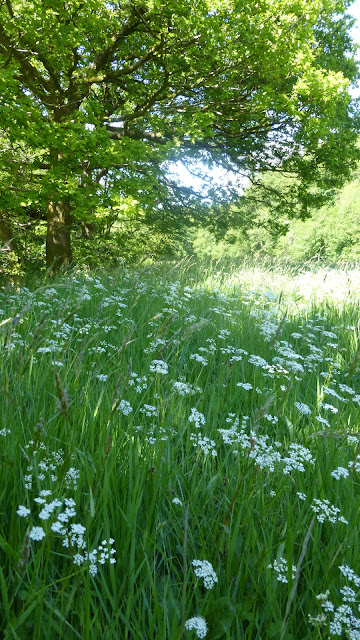 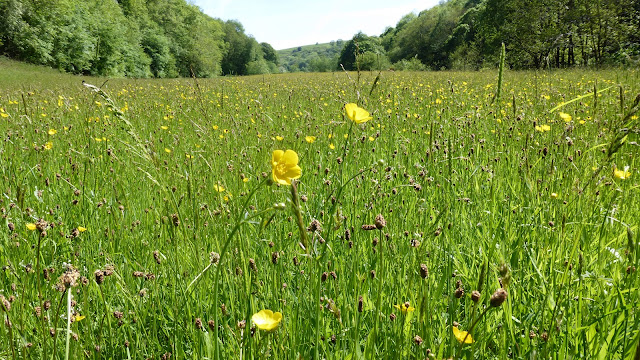 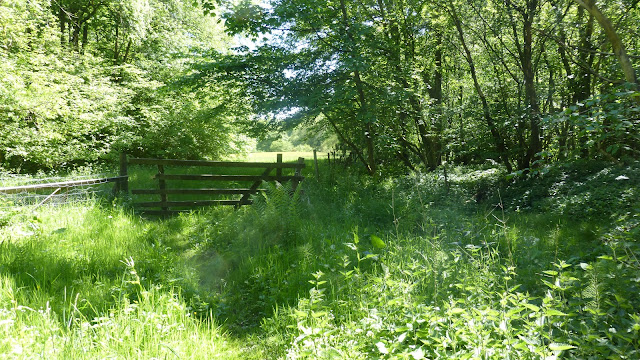 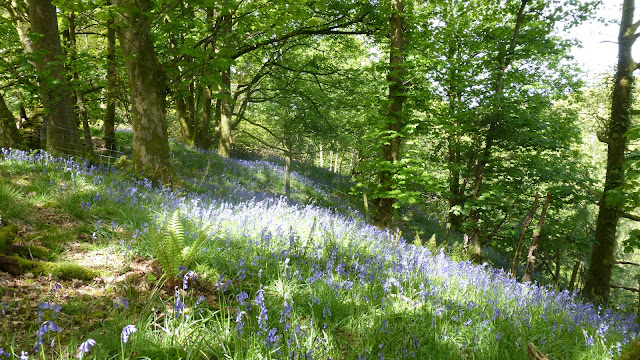 Another male hen harrier has ‘disappeared’ from an active nest – the 5th this year.
Three males vanished from nesting territories in Bowland in late April/early May (see here).
Another male vanished from its nesting territory on Geltsdale last week (see here).
And now the 5th – last seen on the United Utilities Estate in Bowland on 29th May (see here).
Is it shocking news? Yes, but not because we didn’t expect it. It’s shocking because the persecution of this species is so, so brazen.
It should now be clear (as if it hasn’t been for decades) that the people responsible, and the grouse-shooting industry that shields them, need to be brought to their knees.
We can all do that.
We must do that.
We will find a way to do that.
Posted by Backsbottom Farm at 03:45

Henry is pining for a ringtail. He’d heard that the Forest of Bowland was his best chance for a hot date.  ‘this one looks rather cute’ Henry told me. ‘I’m sure you’re right, Henry’, I said ‘They all look much the same to me’. Henry gave me a bit of a glare, I thought.
He came across these interesting figures in John Armitage’s blog which show that it is the United Utilities land where Hen Harriers have most often nested successfully in Bowland in the period 1981-2005 in this area. Two thirds of successful nests were on the UU land and the other third on the three sporting estates of Abbeystead, Bleasdale and Clapham.
Natural England’s excellent report (before they were muzzled, castrated and chained up), A Future for Hen Harriers in England? shows that Hen Harrier nesting success was far higher on one side of the Bowland fence, the United Utilities’ side of the fence, than it was on the other side, the grouse moor side. Isn’t nature remarkable? How can such big differences, 65 pairs raising an average of 1.96 chicks/breeding attempt on UU land, compared with a mere 18 breeding attempts, producing an average of 1.22 chicks/breeding attempt on the grouse moor side of the fence, have come to pass in the period 2002-2008?
I told Henry to be careful.
#HaveYouSeenHenry?
Posted by Backsbottom Farm at 04:18

Three male hen harriers disappeared form this area. The RSPB are offering a reward for information: 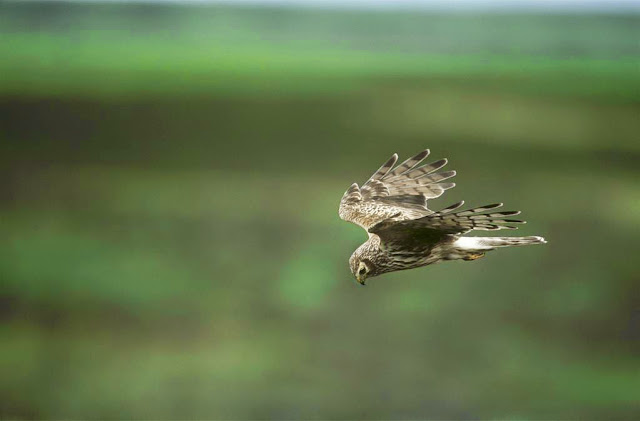 Posted by Backsbottom Farm at 02:45

Trees on the farm 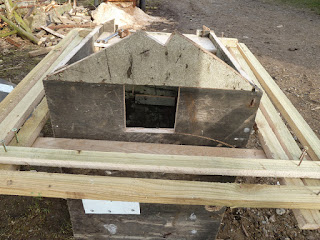 Posted by Backsbottom Farm at 12:25