Roeburnscar achieved a gold standard from Green Tourism. Thank you to Forest of Bowland AONB for help and encouragement, Treshnish Farm, Mull, for inspiration and Green Tourism for the gold . 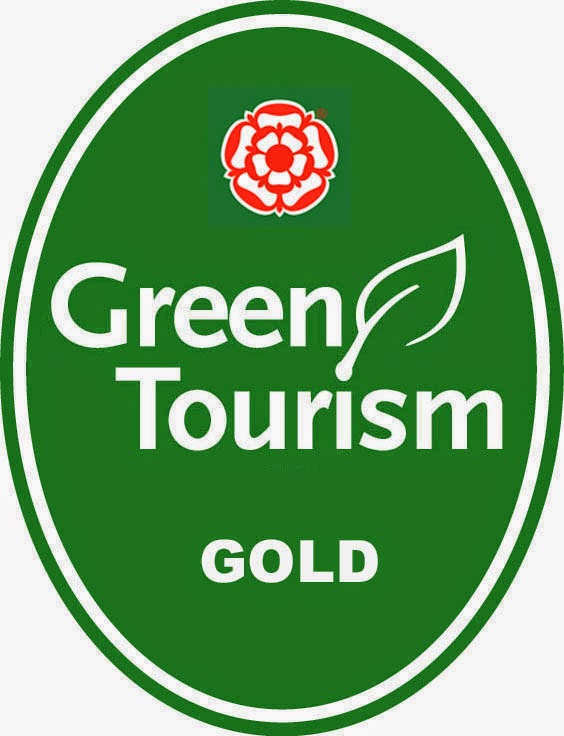 Posted by Backsbottom Farm at 15:37

Fungi as yet unidentified in Roeburndale woods 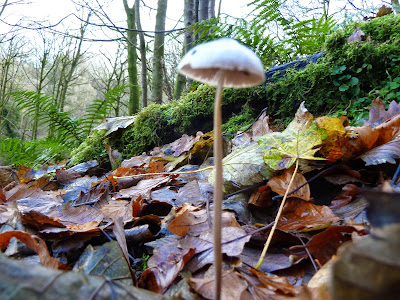 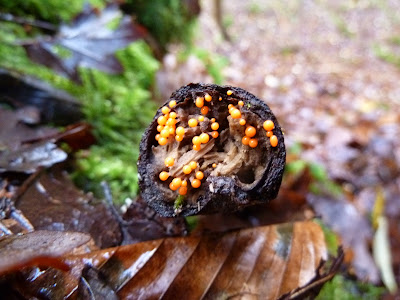 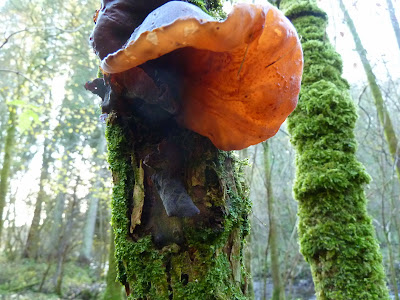 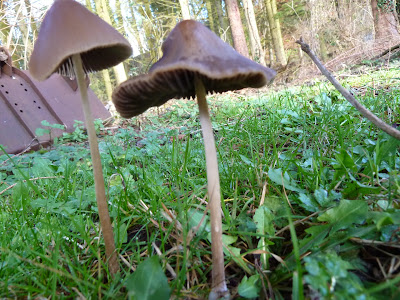 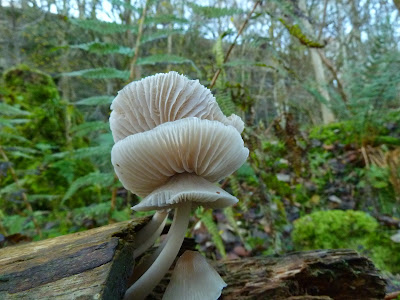 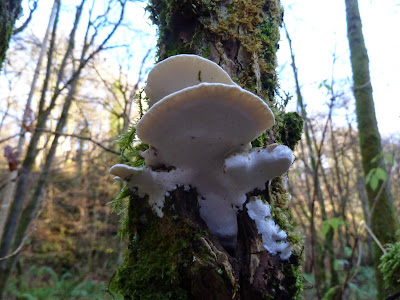 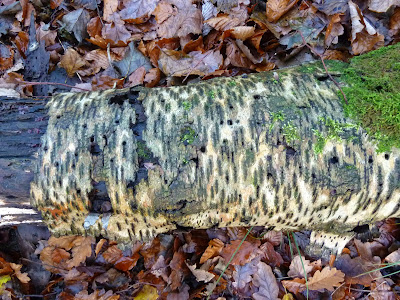 Posted by Backsbottom Farm at 09:46 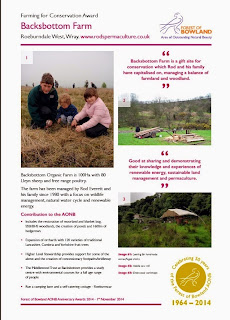 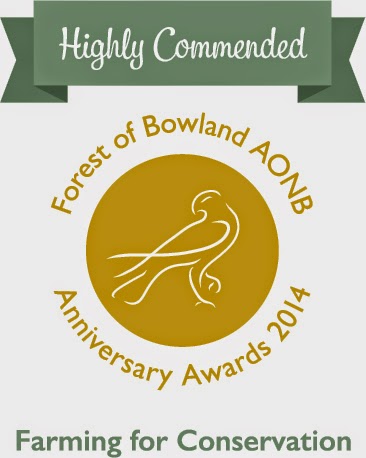 Hen Harriers in The Forest of Bowland

Following on from the shocking news that "Sky" and "Hope"--the two Forest of Bowland hen harrier fledglings have mysteriously!!! disappeared on their home turf even though the nest had been monitored previously before they flew, it has been announced that a 5 year programme will be launched in the UK . The Hen Harrier Project  will be " aiming ‘to achieve a secure and sustainable future’ for hen harriers in northern England and parts of southern and eastern Scotland.

Funded by the EU LIFE scheme, this project will include elements of monitoring (at nests and key winter roosts as well as funding a national hen harrier survey in 2016), satellite tagging, habitat management, investigations work (two new RSPB Investigation Officer posts have been funded), community engagement, community consultation and stakeholder engagement.
The project will focus on seven so-called Special Protection Areas (SPAs) designated for breeding hen harriers, two in England and five in Scotland. These are:
Bowland Fells"  .....and others.
Let's hope this beautiful bird gets the protection it deserves
PHOTOS COURTESY OF ANAND PRASAD

Posted by Backsbottom Farm at 14:40

Our farm house water comes from the fells but it is has a lot of orange/red sludge which needs taking out before coming into our tap . All the farms up the valley have spring fell water and are not on mains like the village but ours is particularly prone to iron oxydisation, so: 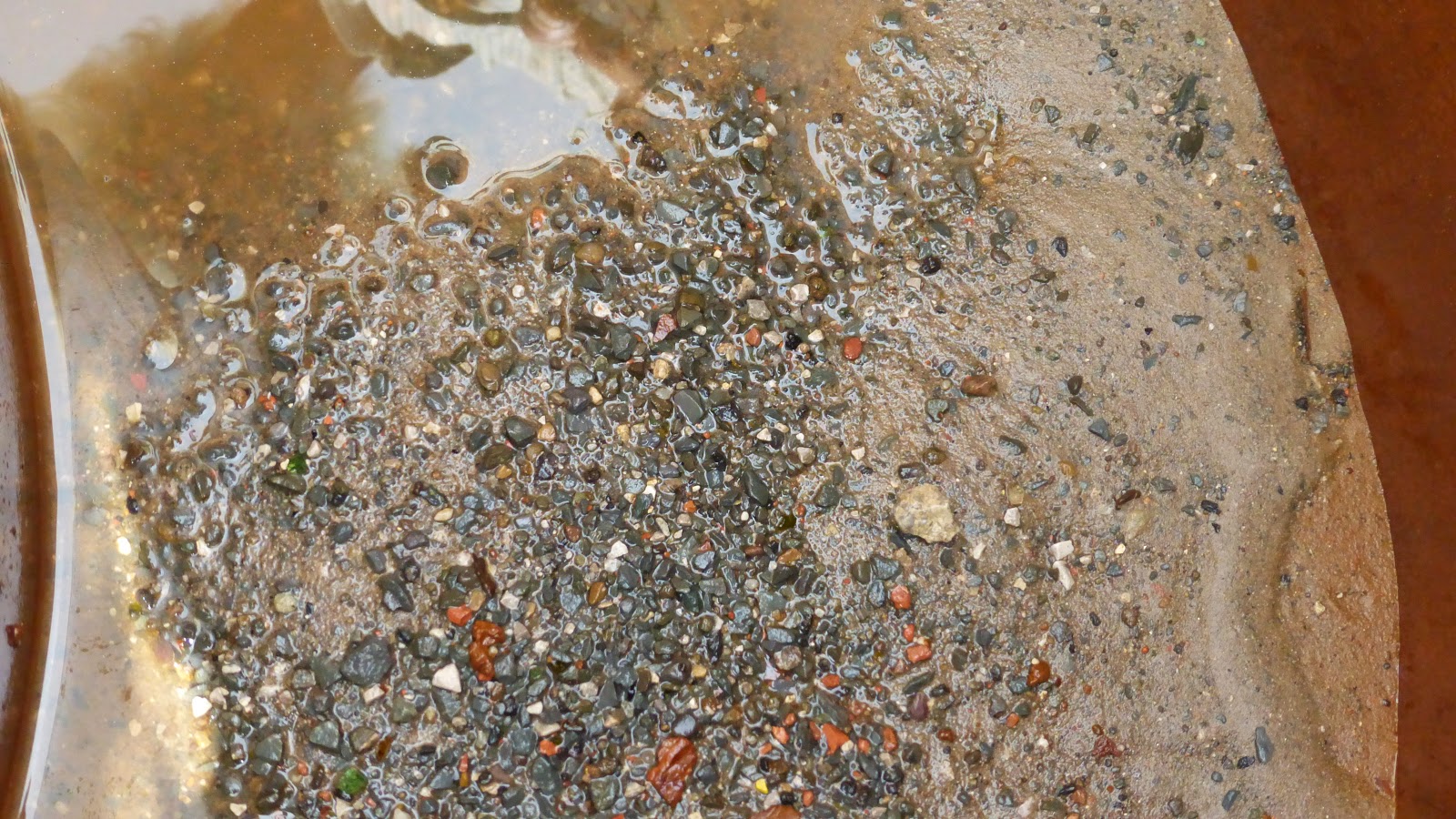 Posted by Backsbottom Farm at 13:34 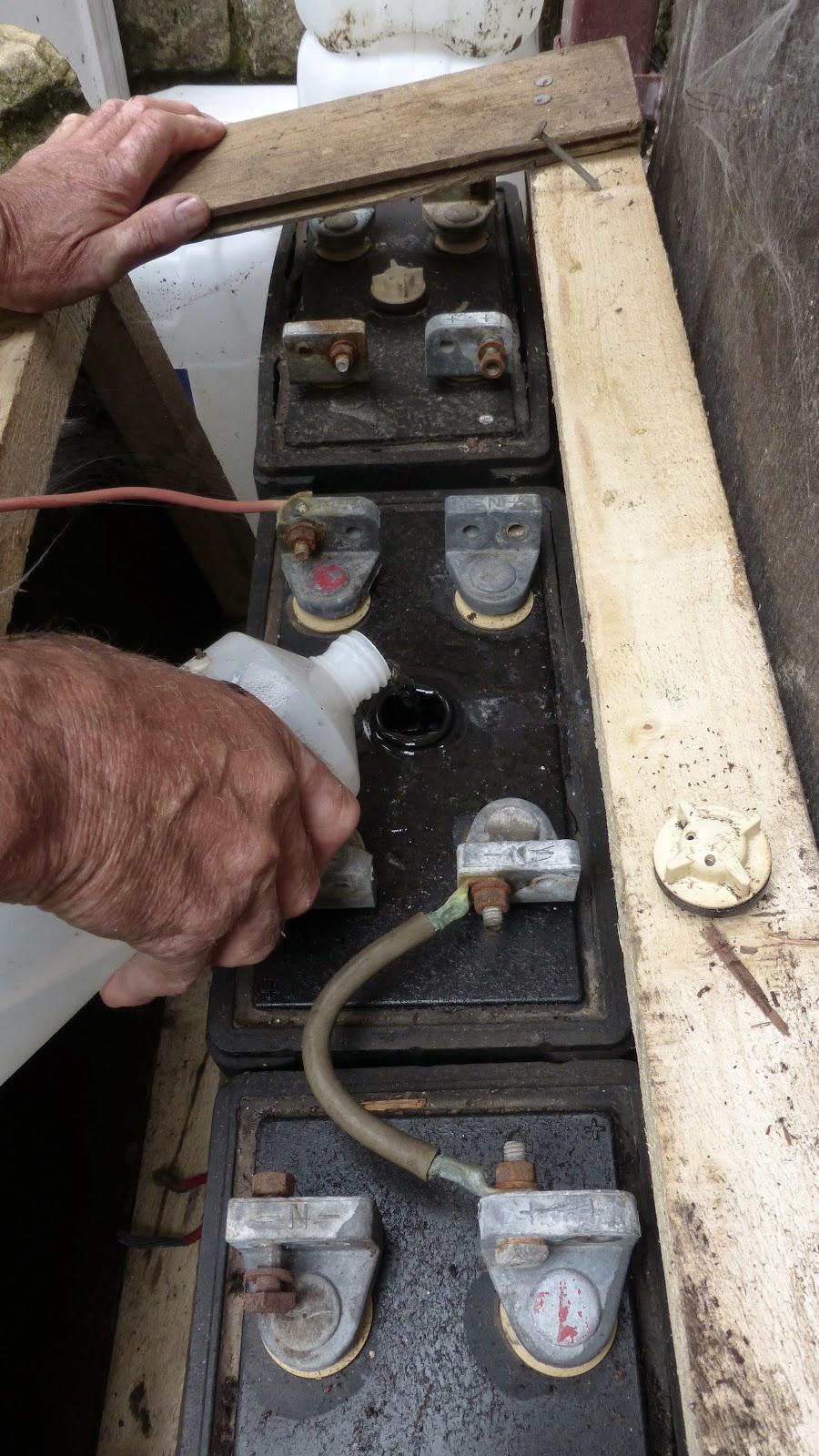 Posted by Backsbottom Farm at 13:47 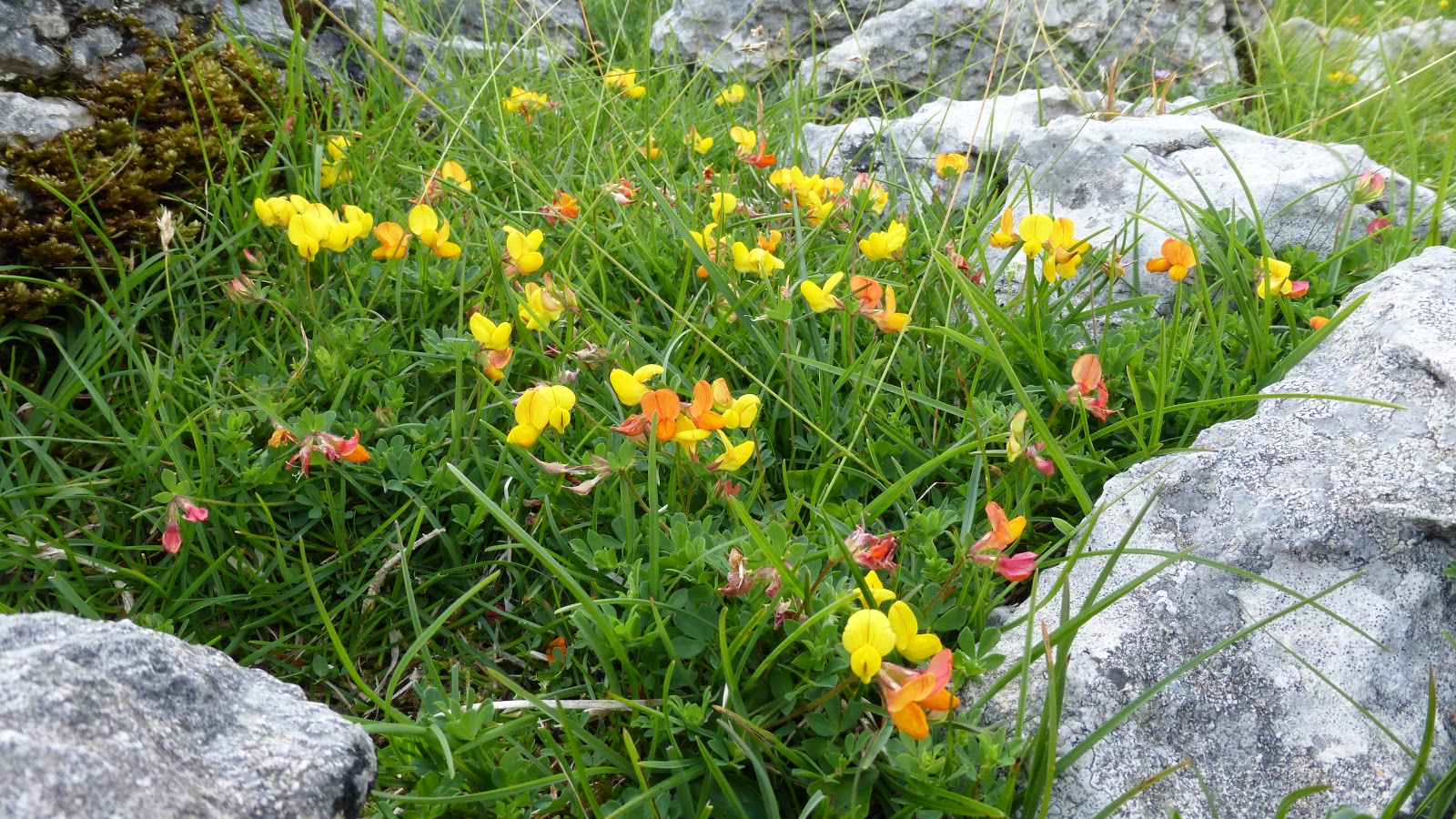 Posted by Backsbottom Farm at 05:11